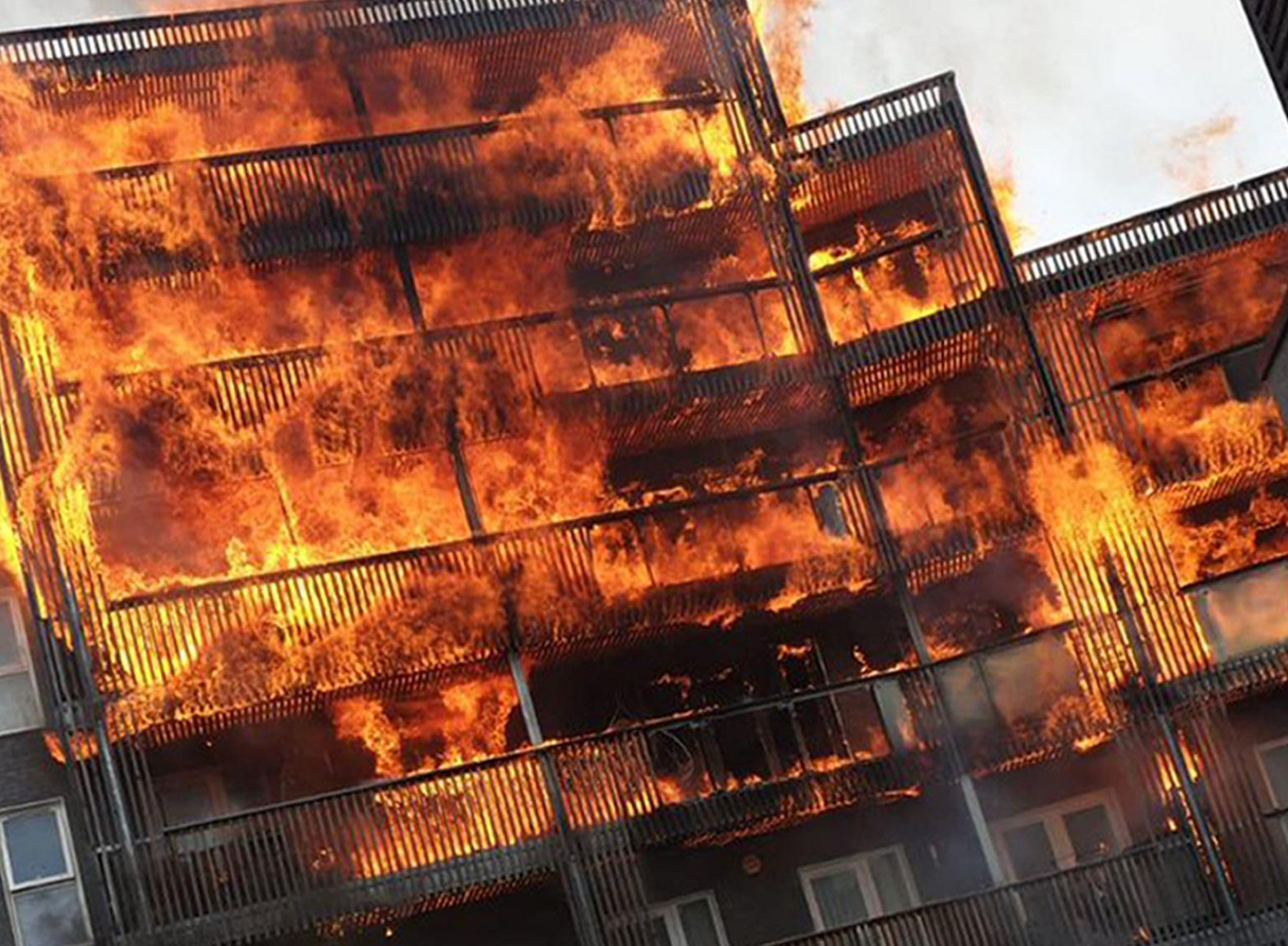 The Samuel Garside House fire took place on the 9 June 2019. It spread rapidly and completely destroyed eight flats and damaged many more. Some saw the destruction of all their belongings, including irreplaceable family possessions.

More than 30 families of the 79 dwellings were displaced for many months. More than eight families are still displaced and will not return until more than one year after the fire took place. It is not possible to describe the distress that was engendered by the fire, the dislocation and the trauma.

We promise, as a residents association, that we will not forget.

The view expressed in this report, presented by the Barking Reach Residents Association, is not a minority view on this estate. This is no better shown than by the third resolution put to the mass meeting of 200 residents on the 13 June 2019, which was passed unanimously. It stated:

Systemic failure of all parties

• We believe all landlords and management parties involved, government legislation, and the council in granting planning permission, failed to make sure the properties were safe and endangered lives.

• Adriatic, and RMG acting as their agents, failed to address the issue of cladding despite showing concerns about fire safety.

• We believe Adriatic has forfeited its right to ownership of this property. It should pass as commonhold to the remaining residents where leaseholders.

• We reaffirm two previous decisions of the residents’ association, that this voting majority be enacted and not be removed.

This resolution, of which the above is only part was passed unanimously, in front of representatives of Bellway and the landlord, Adriatic Land, the government housing ministry, the council, and the other representatives of the management of the estate who attended the meeting. The full resolution can see seen by clicking here.

In summary, we make three demands of the parties involved in Barking Riverside Limited, that is, London and Quadrant and the greater London Assembly, and of the local council:-