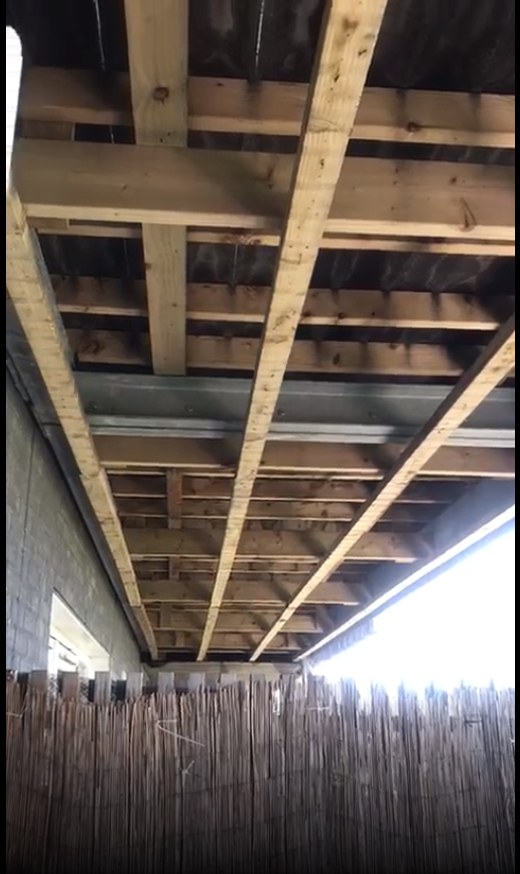 The chair of the residents association said to Michelle Ivemy that residents of SGH had raised concerns that very little work had been done to mitigate the feared fire safety issues that had warranted a waking watch. The reply was minuted.

In the minutes of the meeting, it was noted, under the heading “Fire wardents/marshal“, that:

“Michelle reported that fire wardens would be withdrawn from the blocks where they had been installed because the remedial work required to meet fire safety standards had been completed.”

The minutes were circulated by email and all parties, including Michelle Ivemy, acknowledged and agreed the minutes for publication as amended.

No work, however, had been done to the balconies, which are strictly the property of the landlord, as set down in the leases of residents, to which the leaseholders are granted exclusive access.

On 15 March 2019, just a few months before SGH went up in flames, a resident wrote to Pete Mason: “God forbid if the building catches fire – who is responsible?”